Inicio Marketing Marketing Político The International Fishing with the Stars Tournament in Guatemala was a huge... 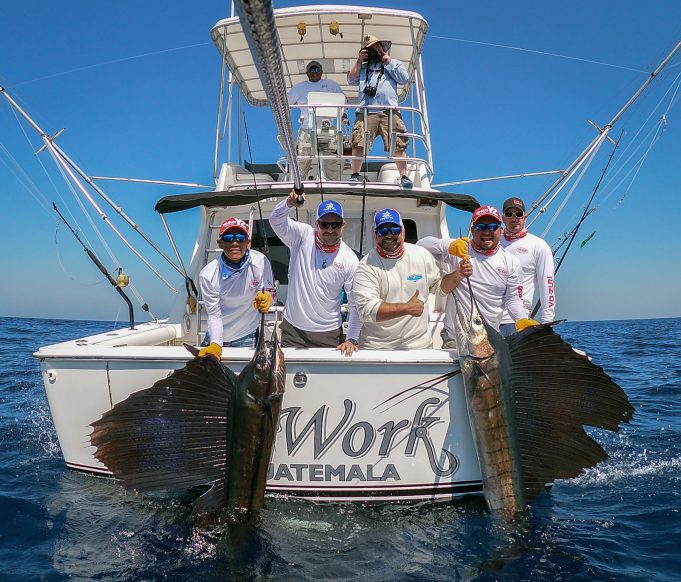 Compartir
Guatemala has the perfect oceanographic conditions for touristic and sport fishing, activities ideal for the conversation of the sailfish and the socio-economic development of the region.
From May 2 to 6, the 4th edition of the tournament happened in the coasts of the Guatemalan Pacific. The main aim was to raise awareness for the conservation and protection of the sailfish, an important resource for the country. In this edition, we also had the participation of international celebrities and different personalities who have been beneficial for the region’s sports fishing.
One of the most important moments of the event was a scientific presentation given by Nelson Erhnhardt, Professor of the Marine Ecosystem Department and Society from the Rosenstiel School of Marine Atmospheric Science at Miami University about results of satellite marks put on sailfish the year before. These devices were used to monitor the fish movements in a 12-month period to show the activity of the fish and analyzing their behavior.
The tournament is sponsored by 12 of the biggest and most important fishing gear brands and the world’s tourism industry, as well as different Guatemalan companies dedicated to fishing tourism.

The National Sailfish Protection Committee, created through the government agreement 184-2014, tries to find strategies for the socio–economical development of the Guatemalan Pacific, supporting sports and sport-fishing tourism to preserve this species.
Amongst the celebrities who took part in this edition of the tournament are:
Wadde Bogss: an American former professional baseball third baseman. He had 12 straight All-Star appearances and in 1997, he ranked 95 on the Sporting News list of the 100 Greatest Baseball Players. 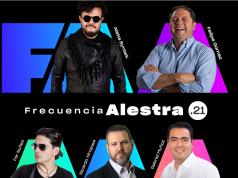 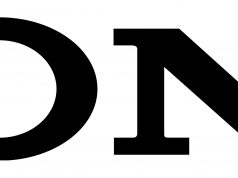